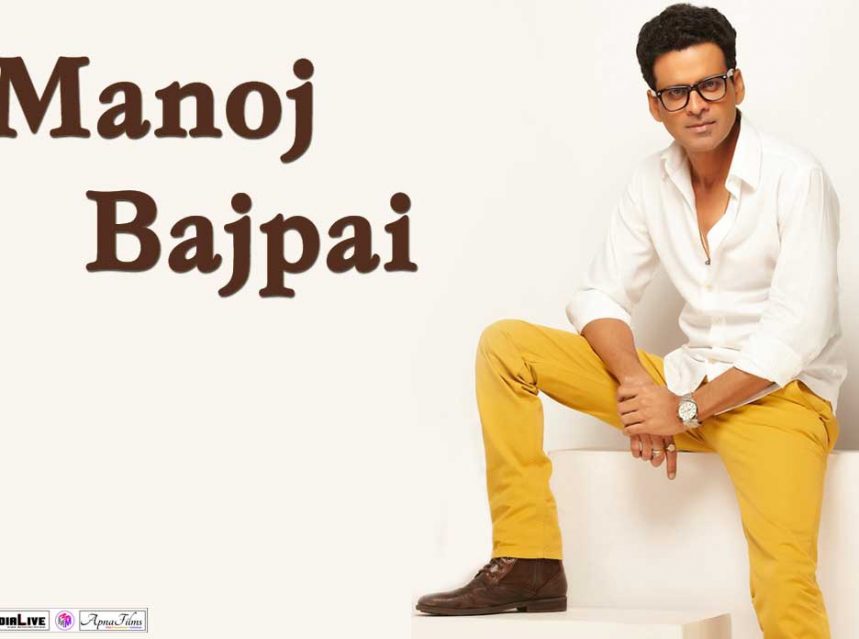 It seems like biopics are the flavor of the season in Bollywood.After Tigmanshu Dhulia’s Paan Singh Tomar, its time for another film maker Soumendra Padhi hailed from Odisha is now set to make a film on another sportsperson. This time, it’s four-year-old Budhia Singh and his coach Biranchi Das . The coach plays the vital role in the sports person’s life and here the role of Biranchi Das will be played by Manoj Bajpayee.

Sources says Bajpayee was thrilled when Soumendra narrated the script to me. It’s a story about a four-year-old who had a God-given running talent and it was his coach Biranchi Das who spotted his talent. His ultimate goal was to train the boy for the Olympics. It’s about how his life changes when his coach is shot dead.There is another interesting character in the film and that’s Budhia’s mother, who had sold his son for ` 800 to the coach because she was poor and Tillotama Shome will be playing the mother’s character.”The film is titled Wonder Boy.