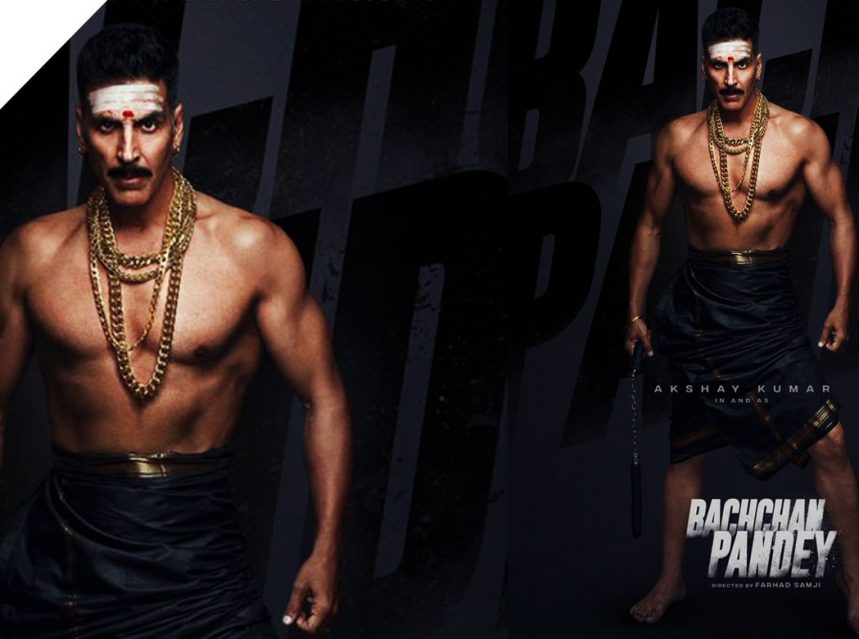 Kriti Sanon’s Collab For Bachchan Pandey Confirmed !!! Akshay Kumar and Kriti Sanon are seen next to each other these days for their upcoming release, Housefull 4. The multi starrer will release this Diwali. Now the exciting news is that according to the latest reports Akki is all set to reunite with the actress in his next, Bachchan Pandey.

Both the projects Housefull4 & Bachchan Pandey are being produced by Sajid Nadiadwala. The makers along with Sajid have been quite impressed with Kriti’s performing skills. According to rumors, Kriti’s name has been recommended multiple times while choosing the lead actress of Bachchan Pandey. And guess what, the team may just be going forward with the idea!

According to a close source to Deccan Chronicle, “Akshay and Kriti make a great pair in Housefull 4. Everyone in the film’s team is raving about what fantastic chemistry they share on-screen and how much they get along during shooting. So when the name of the female lead for Sajid Bhai’s next production with Akshay came up, Kriti was highly recommended.” 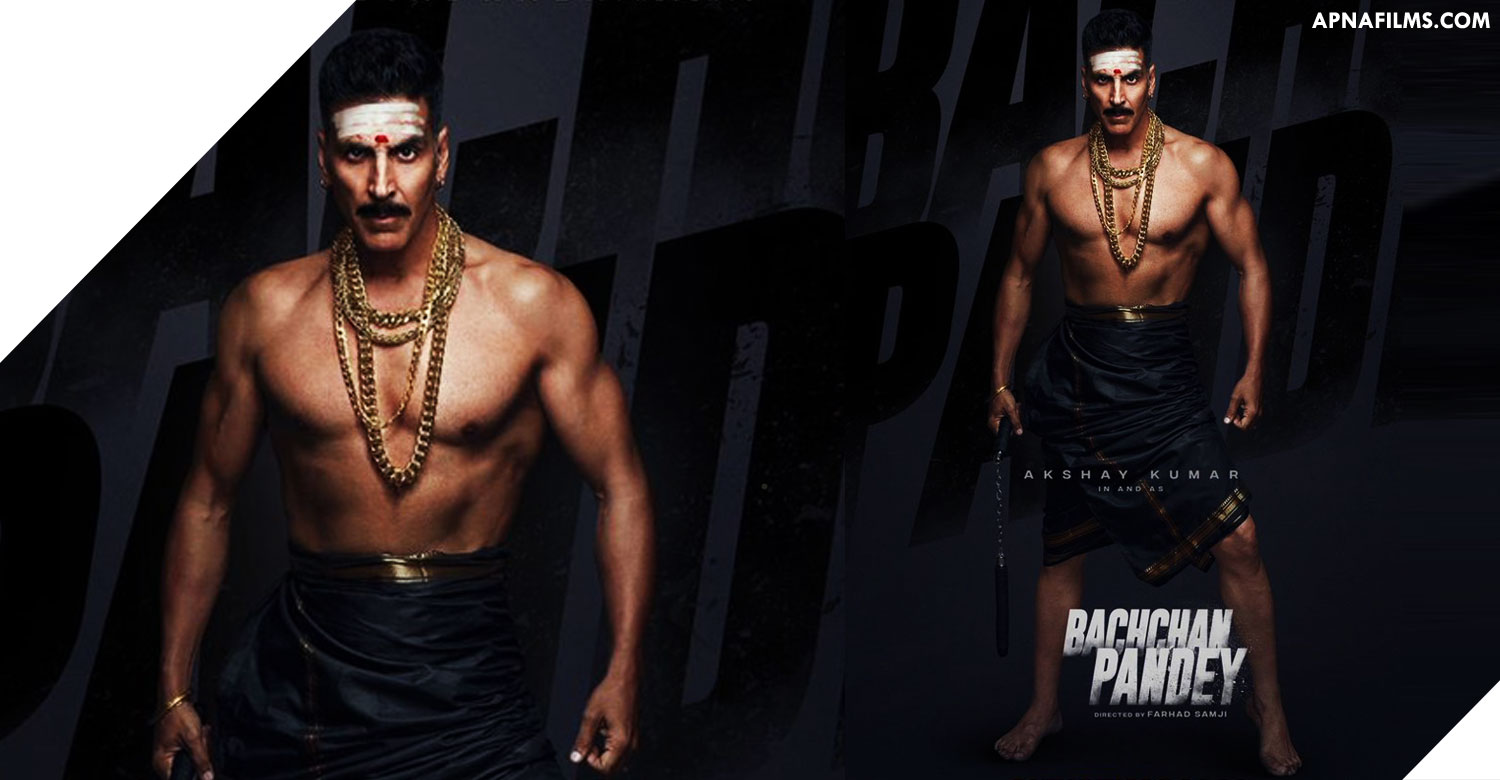 If it will happen, it will be exciting to see them playing leads in Bachchan Pandey, contrary to Housefull 4 which has multiple pairs in lead. Also, an interesting part is a fact that Akshay is also uniting with Kriti Sanon’s sister, Nupur Sanon for a music video! Looks like the Sanons are Khiladi Kumar’s new favorites!, Bachchan Pandey is being directed by Housefull 4 director, Farhad Samji, and is slated for a Christmas 2020 release.

Bachchan Pandey marks the tenth collaboration between Sajid Nadiadwala and Akshay Kumar. The duo earlier worked together in films like “Heyy Babyy“, “Jaan-E-Mann“, “Waqt Humara hai” and the “Housefull” franchise. 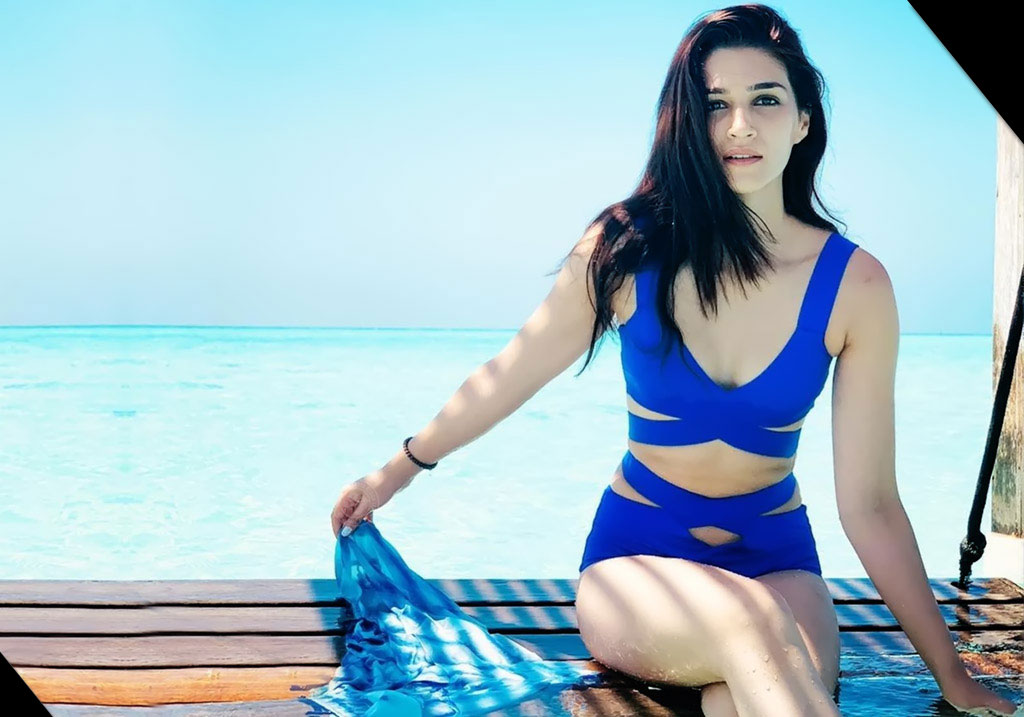